Our Contribution to the Initiative 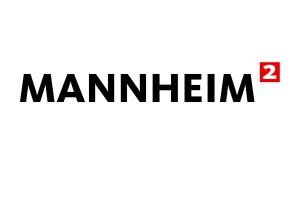 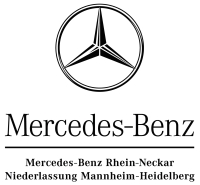 Germany will host the rest of the world during the World Cup 2006. By the initiative "Germany - Land of Ideas" we want our guests to see the best side of our country - with the ideas of the people who live here. We want to show the world how German poets and thinkers, researchers and inventors, artists and composers have been making life more comfortable, secure and enjoyable for centuries.

The message stands for a world-renowned quality of Germany: its inventiveness and creative passion. There is plenty of historical and present-day evidence of this wealth of ideas, from Gutenberg right up to the present day.

The first rides on Karl Drais' Velocipde on June 12th., 1817 and on  Benz Patent Motorwagen in July, 3rd. 1886 were milestones in the development of vehicles. Even the early aircrafts were follow up, since bicycle, automobile and aircraft were built similar in many important components. 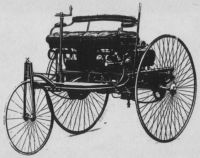 Tuesday, June 20th saw a bicycle parade of about 2,000 cyclists, headed by velocipedists on rebuilt historic vehicles riding the historic way of the first ride from Mannheim castle to the Drais memorial, close to the former mail station Schwetzinger Relaishaus. Returning to town, a rebuilt of the original Benz motorcar did join the parade and did remember on Berta Benz' return from the first over-land tour from Mannheim to Pforzheim.

This event was organised by